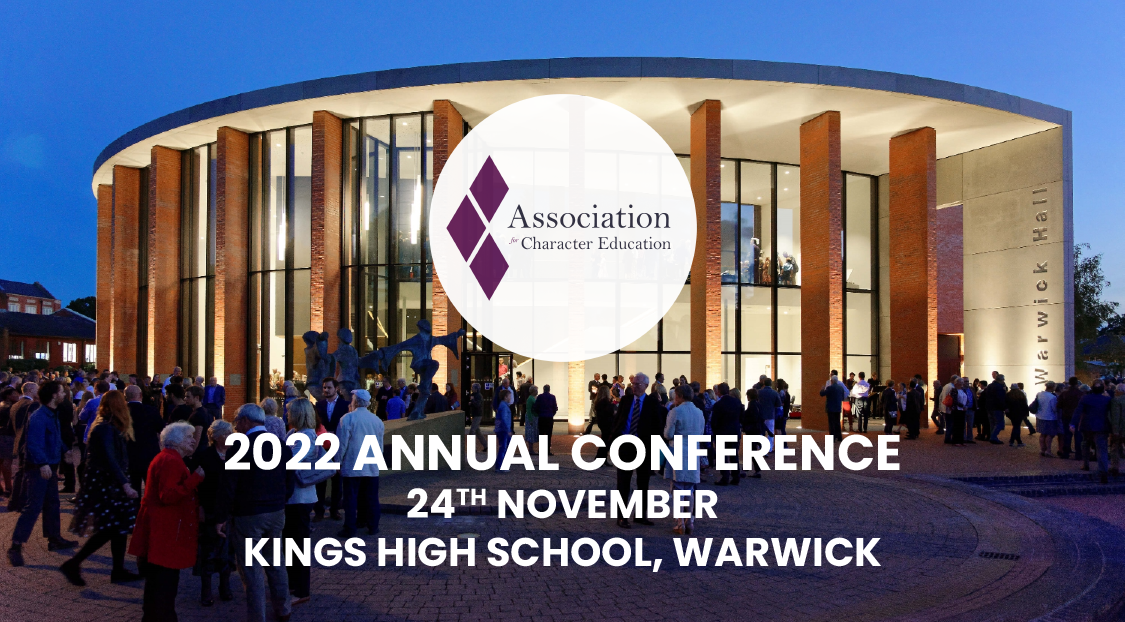 This year’s event will be jointly hosted by King’s High School and Warwick School. 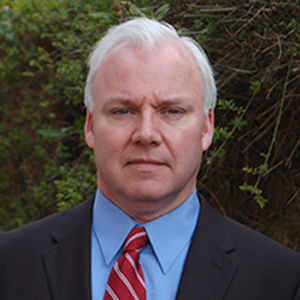 Professor James Arthur OBE is Director of the Jubilee Centre for Character and Virtues at the University of Birmingham. James established the Jubilee Centre with Dr. Jack Templeton, previously President of the John Templeton Foundation, and the Centre has grown in size, scope, and impact since its launch at the House of Lords in May 2012.

James was Head of the School of Education at the University of Birmingham 2010-2015 and Deputy Pro-Vice-Chancellor 2015-2019. He was previously Editor of the British Journal of Educational Studies for ten years.

He has written widely on the relationship between theory and practice in education, particularly the links between character, virtues, citizenship, religion and education. James continues to chair the national Society for Educational Studies and has served on many government educational committees as well as the Step Up to Serve Advisory Council chaired by HRH the Prince of Wales (2013-2020).

More Keynote speakers and information on workshops to be announced.

The ACE Annual Conference is a members only event, ACE Schools and Organisations can claim two places, individual members have a single place available.