“I don’t think it is a question of whether passing tests or developing my character is more important, as you can’t have one without the other. If I don’t have determination and curiosity for learning, how can I do well in tests and exams?” This was the casual reply of a 9 year old pupil at Yeading Junior School, after being asked by a Kitemark Assessor which he thought was more important; the passing of exams or the development of character. The school along with Eastfield Primary School in Hull, have been awarded the Kitemark Plus this term. 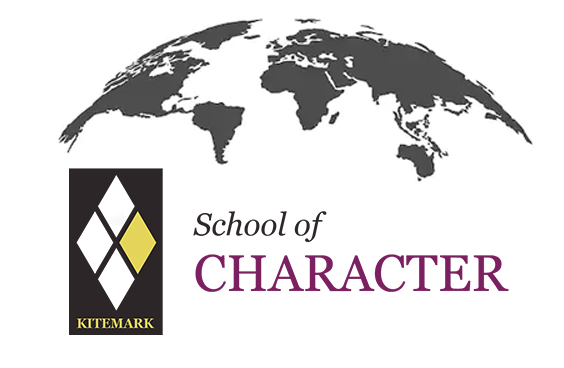 Kitemark Assessor Gary Lewis added, “We have been humbled to have had the opportunity to experience such inspiring character provision, where it is evidently a part of the very DNA of all the schools, we have visited this term. They have demonstrated that their character education is explicit, planned and coordinated across all areas of the school. I would just like to extend my warmest congratulations to all those schools that have met the high standard of the Kitemark.”

The DfE are putting together an advisory group where one of their main  tasks will be to develop some school self-evaluation character education benchmarks – which we hope will be based on the Kitemark. On top of this is the news that Ofsted are now also taking Character seriously – the policy environment has never looked better.