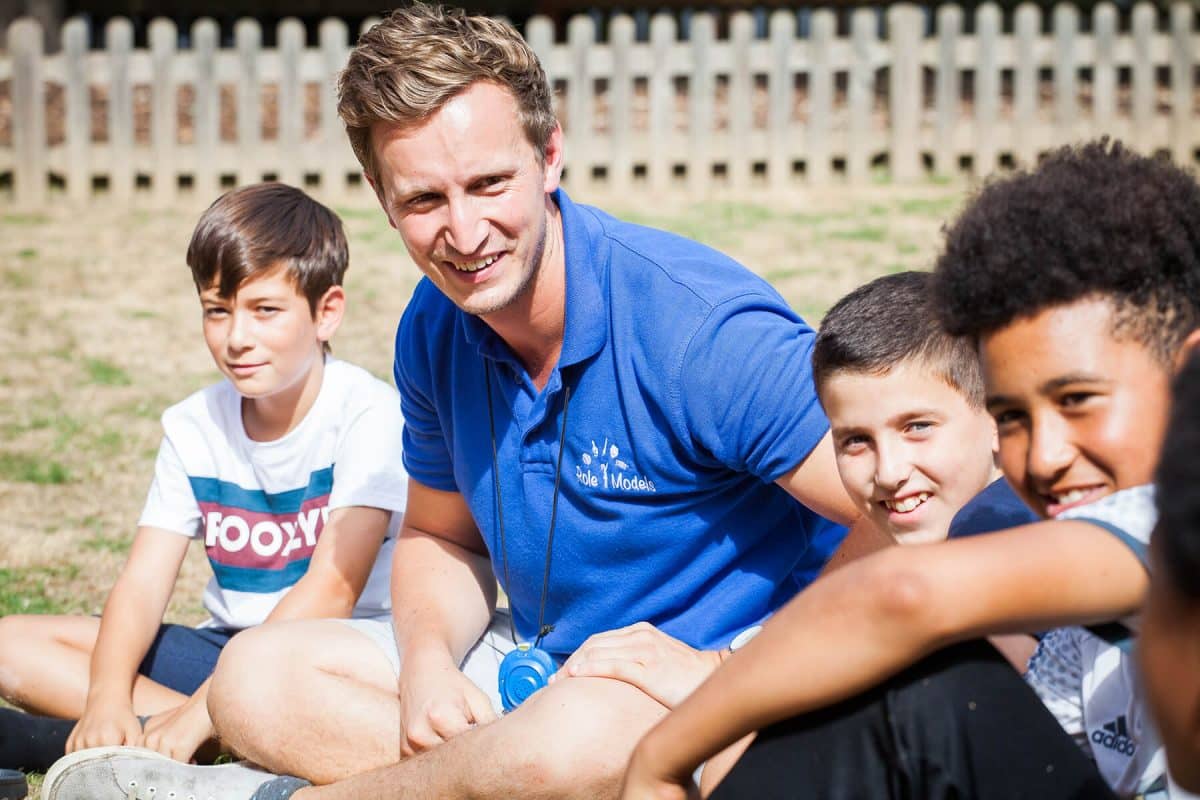 “Going through the application for the kitemark has been rewarding; it’s given us the opportunity to reflect on our practices and consider where and how they can be strengthened further. As a company rather than a charity, we were seeking external recognition and accreditation of our approach and values, and the ACE Companies of Character Kitemark has given us just that.”

“Role Models uses a Growth Mindset framework to effectively develop character in the children and young people it works with. During the Kitemark assessment it became apparent that Role Models is much more than a name for the organisation. Staff at all levels role model and demonstrate the character virtues they look to instil in the children and young people they work with. This along with a strong focus on high quality provision, passion and vision to enable children to be the best version of themselves, made it clear Role Models is a Company of Character.”