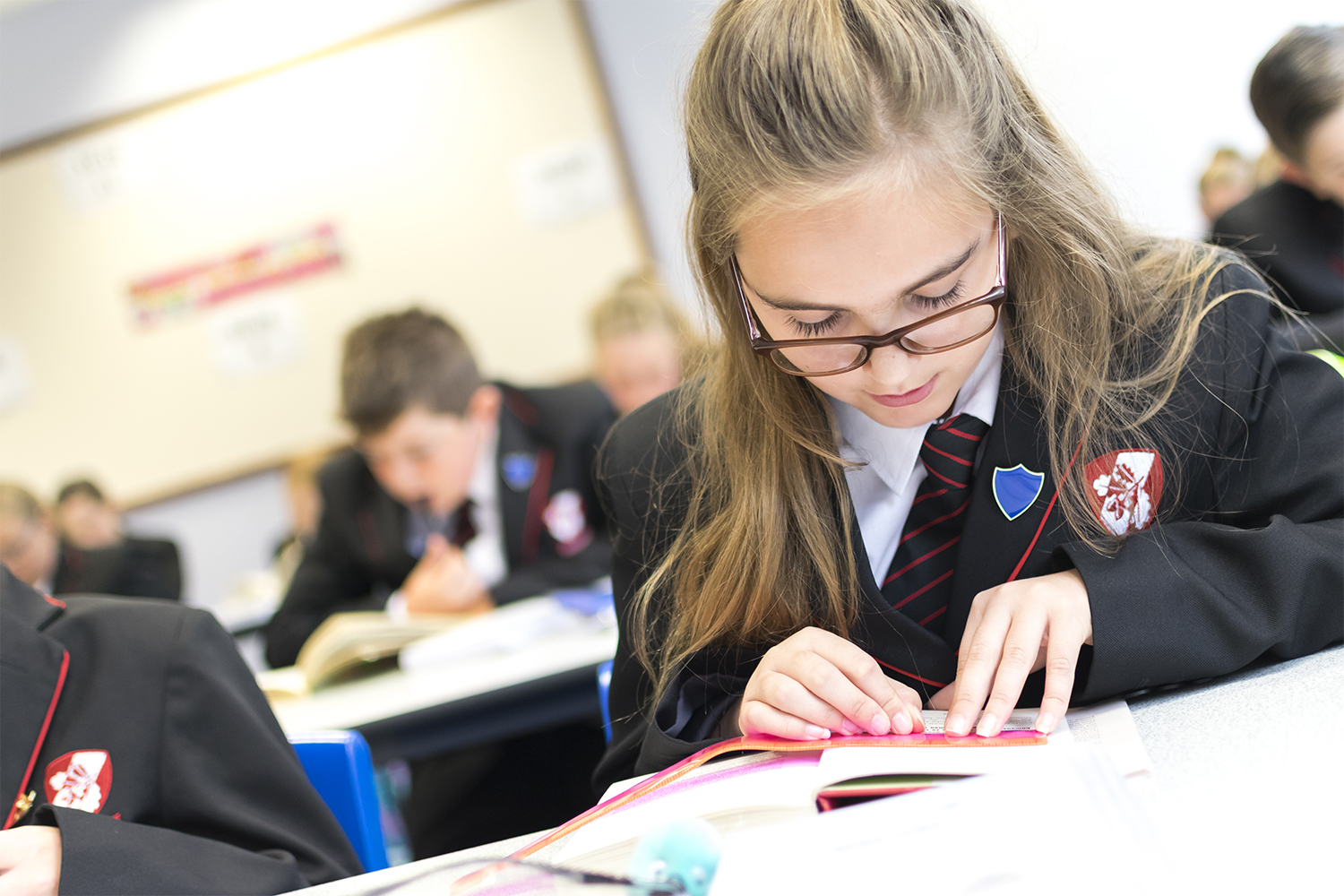 “In being awarded the School of Character kitemark, Five Acres High School has been rightly recognised as a school valuing not only exceptional academic standards, but also in its thoughtful and caring approach to building character amongst its children and young people. We believe that all of our pupils aspire to make a real and genuine contribution in every aspect of school life and to their local community. Our pupils are proud of their achievements, and wear their badges celebrating their commitment to our values with pride.”

Gary Lewis, founding member and chair of the Association, thanked the school and its staff for their commitment to Character Education by explaining that;

“The Schools of Character Kitemark is awarded to schools that can demonstrate that they take an explicit, planned and reflective approach to the cultivation of positive character qualities in their pupils in the interests of human flourishing. Five Acres High School is a terrific example and it is with great pleasure that we welcome the School with a proven strength at developing the character of their young people.”